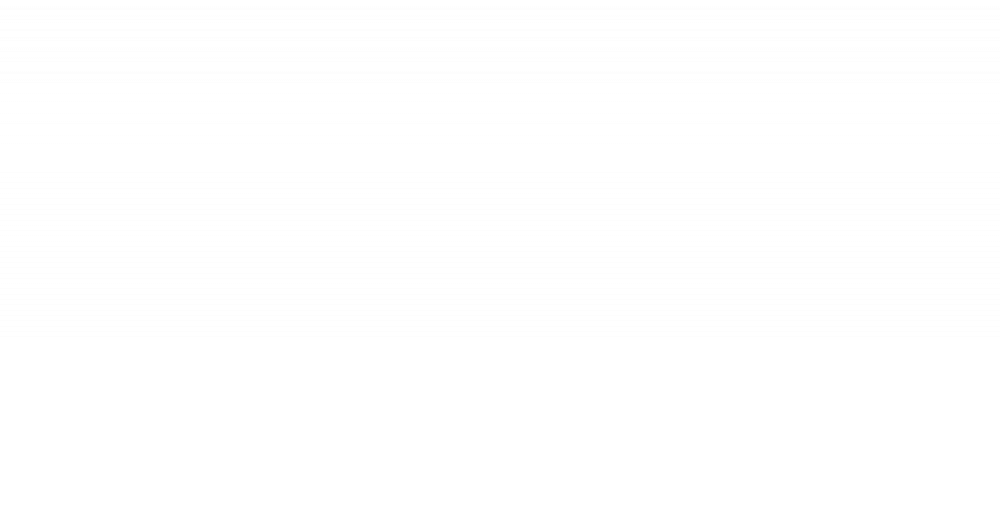 If you LOVE dolphins, the Dolphin House on Bimini is a must-see!

Built by a local Biminite academic and artist, Ashley Saunders, this awe-inspiring creation is becoming one of the island’s most visited attractions.

Meeting the legendary Ashley Saunders and taking a tour of his Dolphin House creation is certainly an unforgettable experience and one that has inspired the hearts of many travellers from all over the world. It was one of the most fascinating experiences of my first visit to Bimini. 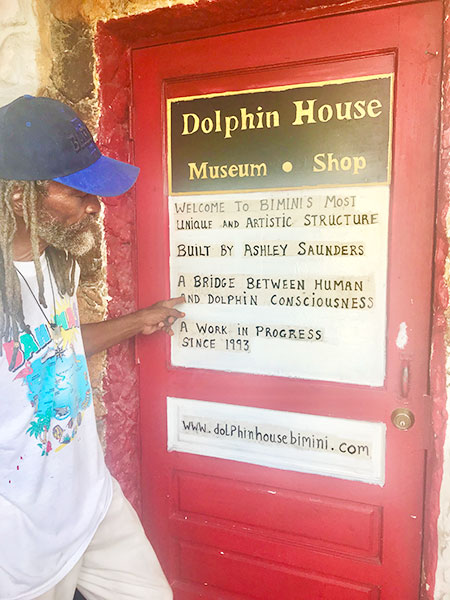 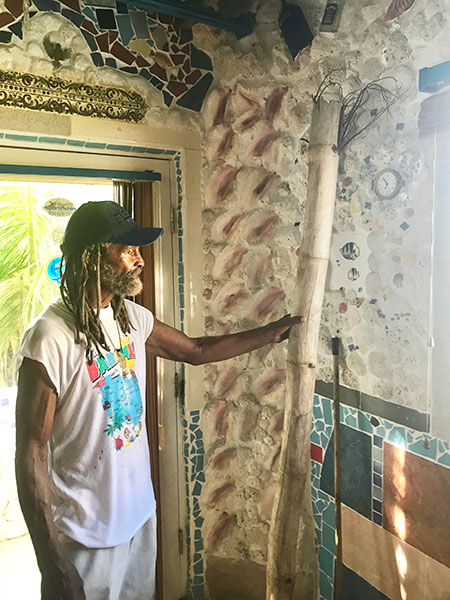 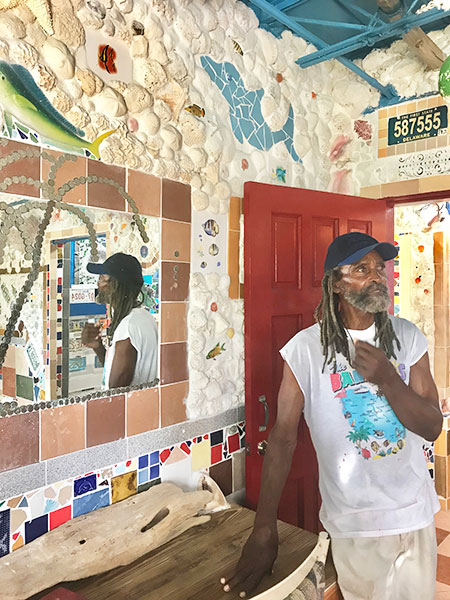 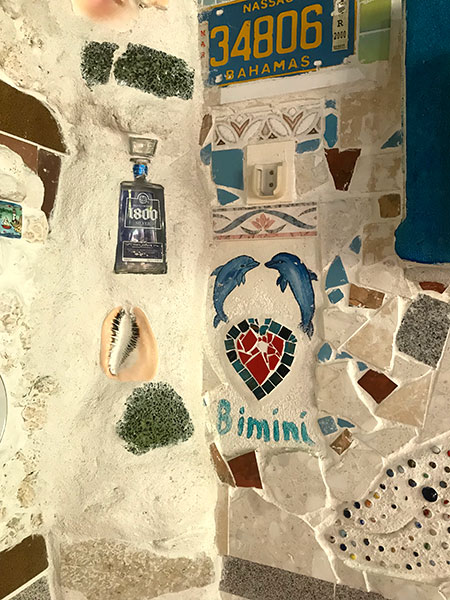 His amazing story of transformation is equally unforgettable and inspirational. After graduating from school in Bimini with flying colors, Ashley left the island to pursue his passion for studying and he travelled across the US, gaining two degrees, including a degree at Harvard University. He returned to Bimini to share his passion for learning, and subsequently wrote multiple books on the history of the island.

However, Ashley’s life was to take a different path, and everything changed one day when he took a swim in the ocean and found himself surrounded by a pod of over 40 wild dolphins. Captivated by the beauty, freedom and intelligence of these magnificent creatures, Ashley felt the spark of his inner artist come alive and from that moment on, he dedicated his life to this new passion.

Full of inspiration, Ashley began working an incredible project which he’s still working on to this day. The Dolphin House. Describing it as a ‘Poem in Stone’, Ashley dedicates his creation entirely to the wild dolphins of Bimini, for revealing their beauty to him and inspiring his life’s creative calling.

Made solely of recyclable materials found in Bimini and treasures found in the ocean, and built from scratch by Ashley himself, this two-story building (a third floor is currently in progress!) is a marvel that really has to be seen to be believed!

Ashley can be found working on his project most days, and is more than happy to give you a guided tour of his creation. Located just down the road from WildQuest, you can walk or take a Bimini bicycle to the Dolphin House and it’s well worth a visit! See the Dolphin House Facebook page for more.

Check WQ ratings on tripadvisor.
Copyright All Rights Reserved © 2019
Get In Touch! 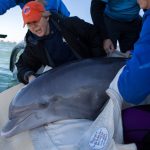 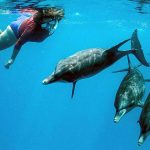