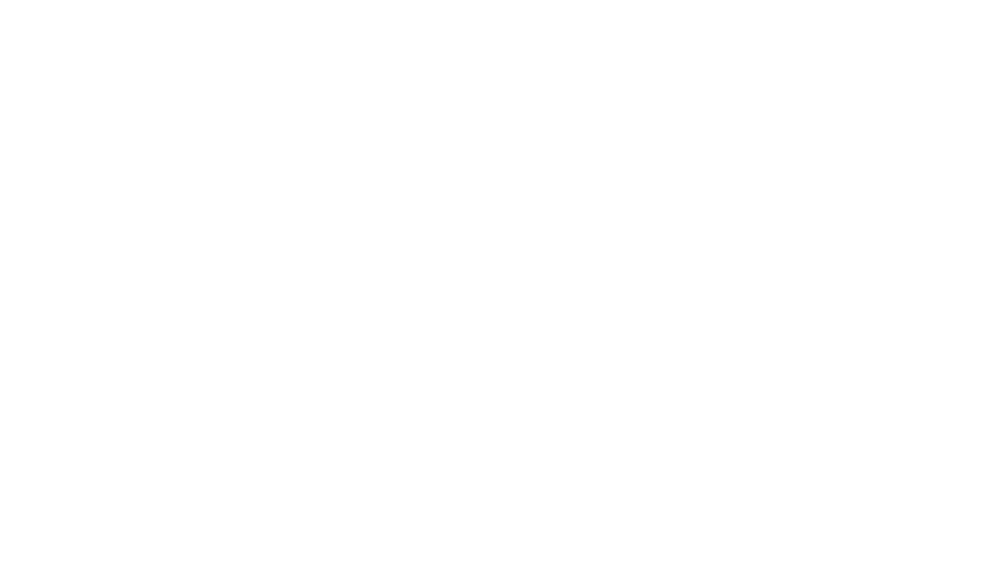 “Lamda” – from lost to found

This month we heard an incredible story of a male Atlantic Spotted dolphin who was found stranded on a beach far from his home. “Lamda” was first observed  as a young juvenile male, frequently seen in the waters off the coast of Bimini, and often in large groups of dolphins. In early September, it was reported that Lamda (identified only by his unique pattern of spots) had been found on a beach on another island far from Bimini, and he was being rehabilitated in an Animal Rescue Centre in the Bahamas, where they looked after him until he was recovered.

Thanks to the amazing work by The Wild Dolphin Project plus our friends at the Dolphin Communication project and a number of organisations, Lamda was able to be returned and released back into the water off Bimini where the rest of his group had last been seen.

The team decided to tag him prior to his release so that he could be carefully monitored should he require further help. He was in such bad shape when he was rescued, everyone was very concerned that he wouldn’t survive.

We really hope to see Lamda swimming freely with his pod next summer! Read the full blog from the Wild Dolphin Project. 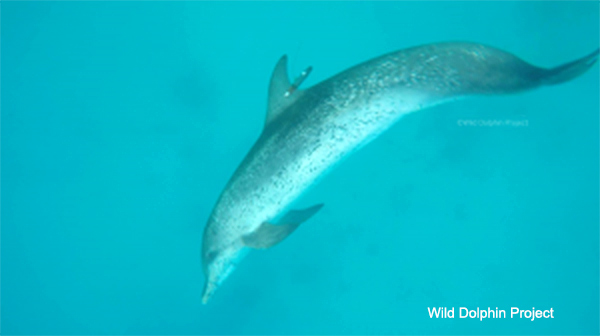 Contact Us!
Office Hours are Monday to Friday from 11am-5pm USA/EST.
Dolphin Gram
LOVE YOU ALL 🐬🌈 📸: rainbow love from u 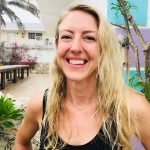 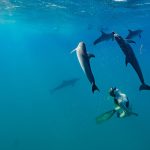 Getting to ‘know’ our oceansBlog, Dolphins, WildQuest